Article originally published on Theatrepeople website on 3rd Jan 2018 Last week I published an article on The Conversation about the Australian Musicals that have graced our stages in 2017. There has certainly been a lot of activity this year to promote new Home Grown product with major productions like Muriel’s Wedding, Ladies In Black,

2017 – A Year of Australian Musical Theatre 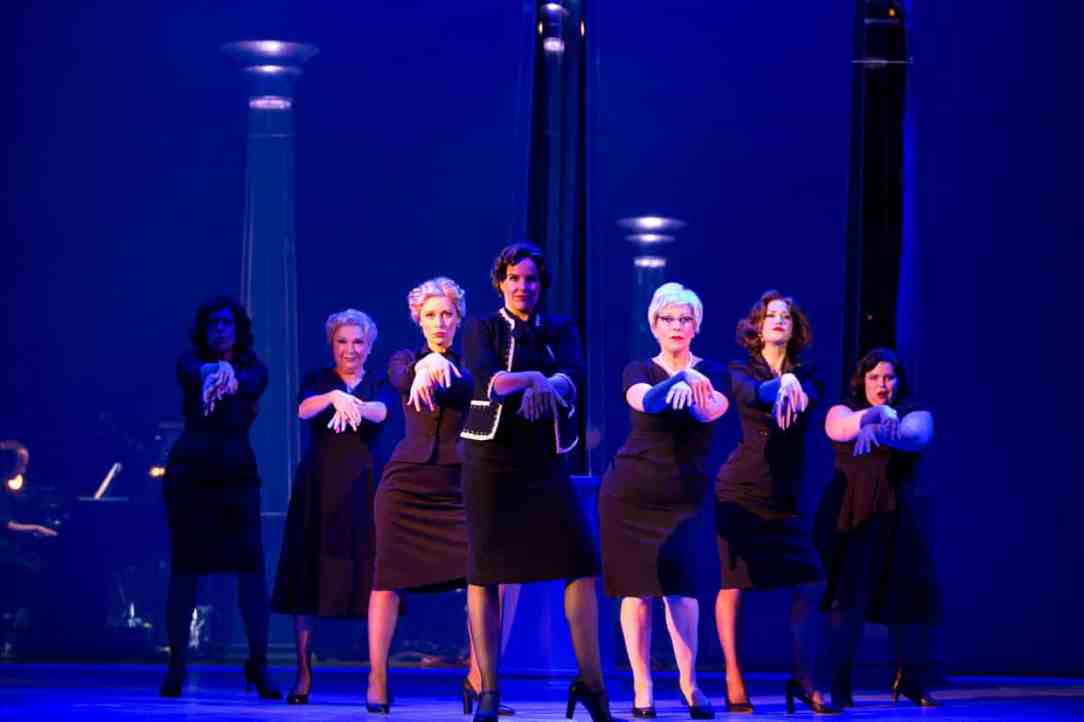 Transferring original musicals to commercial production In response to my first article, Craig Donnell, an Executive Producer for the Gordon Frost Organisation, commented on Facebook (with permission to share): “I support your push for more local content but perhaps you are looking to the wrong people to do the heavy lifting?  Commercial producers are just

New Australian Musicals? Here They Are!

Since my last article, there has been a lot of discussion about the current state of Australian musical theatre. This discussion is certainly not new, with some debate sparked in early 2015 by John Senczuk’s platform paper ‘The Time is Ripe for The Great Australian Musical’. Recently, I was invited to speak on ABC Radio

Where are the new Australian musicals? Waiting in the wings Trevor Jones, Griffith University This week’s nominations for the Helpmann Awards, which recognise the performing arts in Australia, have caused a storm of discussion, particularly about the state of Australian musical theatre. The winners will be announced on July 26. There are exciting new Australian